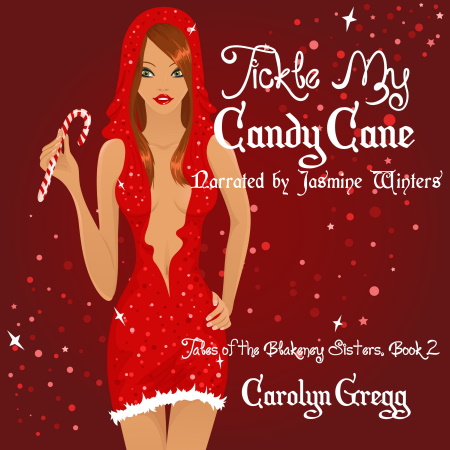 Once upon a time, there lived a man with five rambunctious daughters. They were an average American farming family except for one minor detail. The man was a warlock, and all of his daughters were witchlets--half witch and half human.

With Christmas only two days away, Tamberly Blakeney has given up hope of finding her heart's call this year. That is, until Jonathan Mauk walks into the market and into her life. With the magical swirl of a candy cane's stripes, she knows he is the man meant to be her lifelong love. But first he has to pass the sex hex test, which she is sure won't be a problem.

What she doesn't realize is that there is something in Jonathan's past that deeply disturbs her father. And until Daddy gets all the answers, there could be hell to pay.