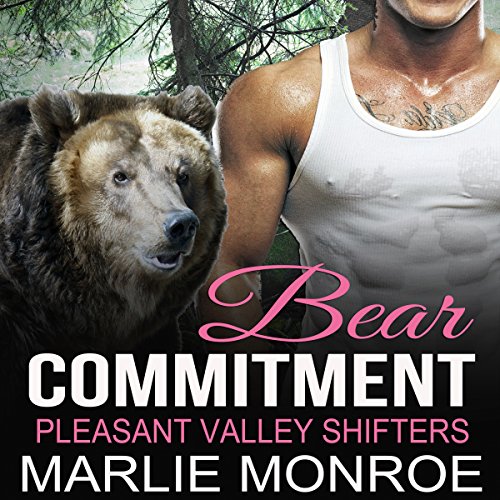 Lila returned home to Pleasant Valley to give her half-shifter, half-human son a stable, loving home far away from the bad influences in the city. With her parents' guidance, she hopes to safely guide her son through puberty and his first volatile transition from boy to beast.

Grizzly shifter Stuart Watson wasn't looking for love while campaigning for reelection as county sheriff. However, there was no denying he'd met his match after his first encounter with Lila. The feisty brunette is everything he ever wanted in a woman. All he has to do is convince his reluctant mate and her rebellious son to give him a chance to prove his worth.

Before Stuart can stake his claim, Lila's life is endangered by the person she loves most. He races to rescue his mate, determined to save the day and safeguard their future.