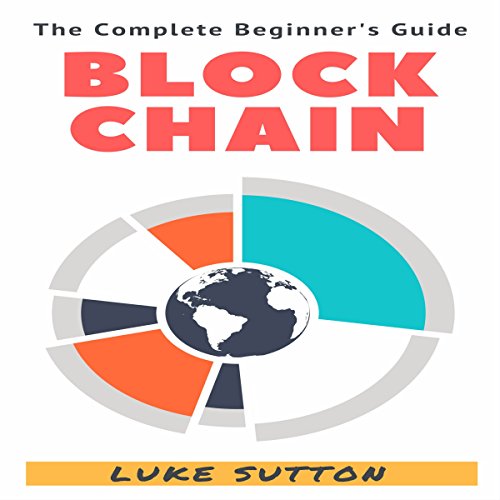 Bitcoins as a game changer have virtually set people's imagination into flight. Bitcoins are based on the blockchain technology. Increased exploration has shown that there is immense promise in blockchain technologies. No wonder blockchain contracts are now beginning to be viewed with increased seriousness.

I hope this audiobook will set the minds of its listeners thinking as to what direction the law needs to take when it deals with complicated phenomena like blockchain contracts.