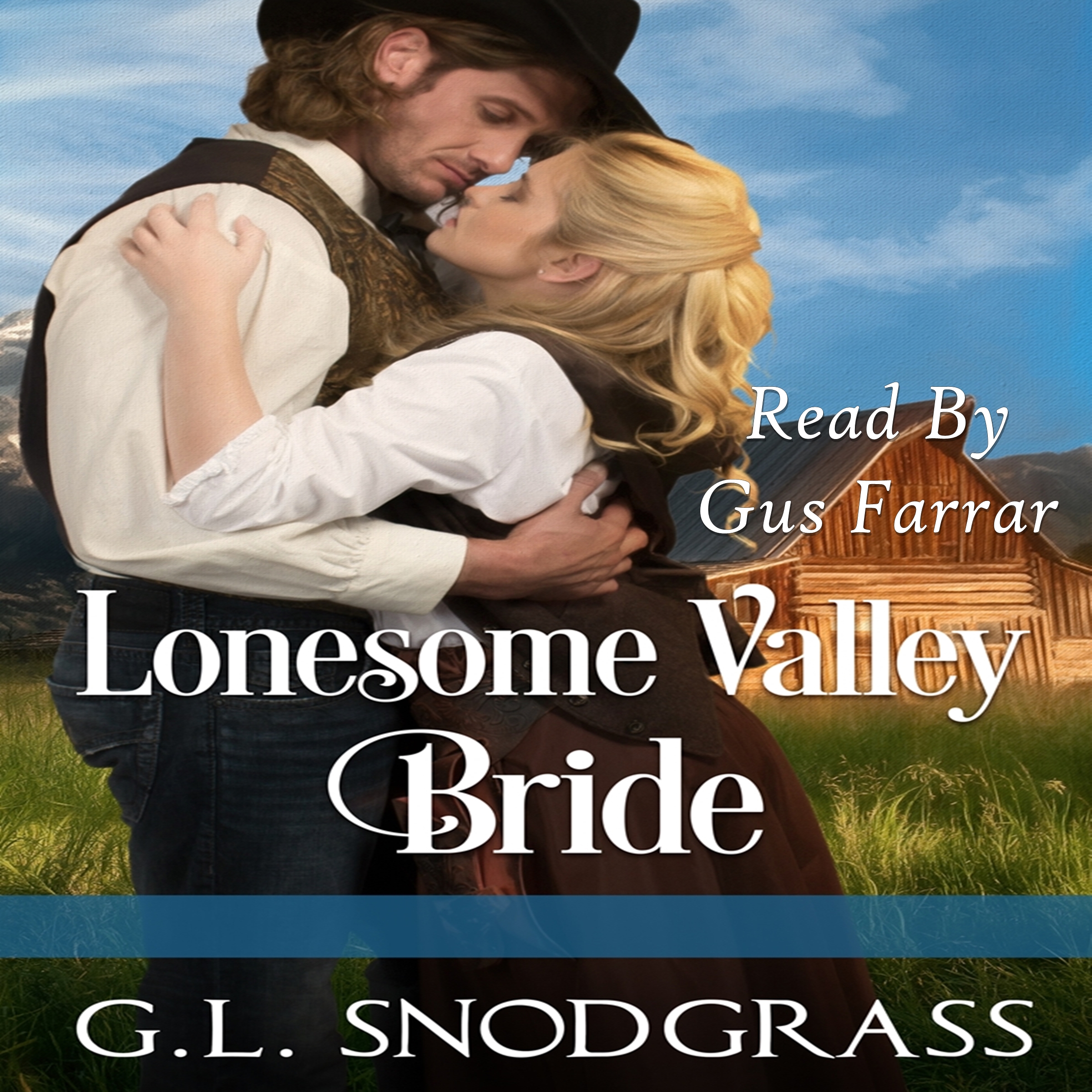 It was the prettiest valley in the High Sierra. And it could be all his if he only married a woman he had never met.

Jack Tanner had drifted from job to job. A natural loner, the last thing he ever expected was to end up married to a stranger and owning a beautiful valley. And now, just as he was beginning to put down roots for the first time in his life, someone wanted to take it all away from him.

He’d die before he let that happen.

Mail-order bride Jenny O’Neil was coming west to marry Nathanial Parker only to find out he had been murdered. And here was this tall cowboy telling her that Nathanial had left his valley to them. But only if they married.

A business arrangement, Mr. Tanner called it. Not a true marriage. But what choice did she have? Penniless, no home to go back to, alone in a different world. She had already committed herself to marry a stranger. Although, she had never imagined marrying a man like this. Tall, rough around the edges, and with eyes that touched her soul.

Someone has killed and would try to kill again to get their valley. Struggling together, the two of them will fight for what is theirs, growing closer all the while. Both of them wanting more than a cold business arrangement. Both of them coming to want a true marriage.