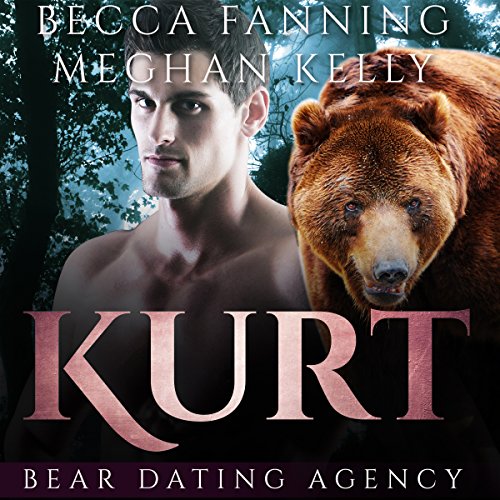 Stacey McKinley doesn't have to love what she does, she just has to do it. She's in Fairhaven to collect from a mark, some sucker who got in way over his head with the wrong people. She and her partner have one job: get the money out of him any way they can. They have come to the wilderness to gain information about his assets by any means necessary. To play her part in this, Stacey will do whatever she has to in order to gain the mark's trust. However, she did not count on him approaching her first. Nor did she expect the chemistry between them.

Kurt Best is addicted. He's addicted to excitement. He's addicted to new experiences. His family thinks he's addicted to gambling, but they just don't understand. He has lukewarm feelings about being a park ranger, but it allows him the joy of meeting new people. When he notices a beautiful brunette at the lake, he knew he had to meet her. His opportunity to do just that came at dinner, and he jumps at the chance to talk with her. However, he has to put their chemistry on hold until he returns from his trip to LA.

With so much being hidden, is chemistry enough? Can it possibly survive their secrets?