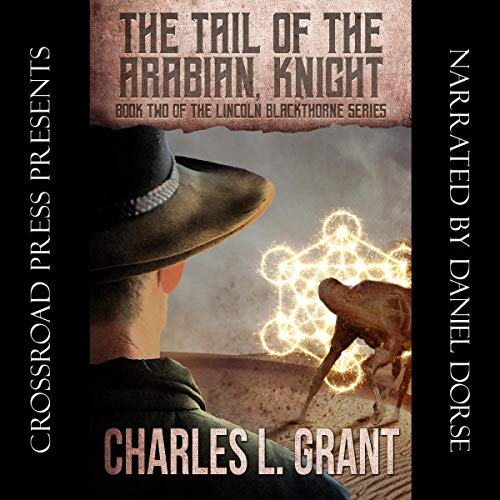 The Tail of the Arabian Knight - Lincoln Blackthorne Book 2

The tail is a talisman with magic powers, among them some curative ones, and Upshire has some problems that need curing…an overabundance of pounds, among them.

When people need something, Inverness, New Jersey tailor Lincoln Blackthorne is the man they turn to and in turn Linc generally gets them what they want. Sometimes — like every time he turns around — there's somebody else there trying to do Blackthorne out of what he's after...usually threatening bodily harm and more often than not attempting to make good on the threat.

From a very unreserved New Mexico Indian reservation to the frozen Yukon wastes where things heat up, The Tail of the Arabian, Knight is an adventure that will keep you going and on the edge of your seat for far more than a thousand and one nights.