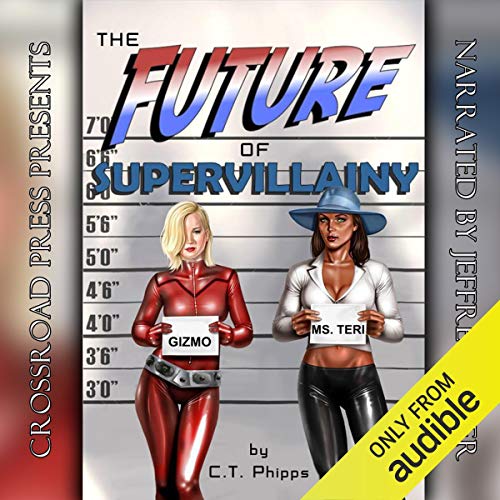 The Future of Supervillainy

Gary Karkofsky, A.K.A Merciless, the supervillainy without mercy, has decided to retire from Supervillainy. He's lost too many friends and killed too many people (though they all had it coming). Unfortunately, this proves to be easier said than done when the department of supernatural services (DOSS) shows up to arrest him for all of his crimes. Quickly landing himself in more trouble, he decides to get out of town and help a struggling underground kingdom in the center of the Earth. What he finds is an army of Nazis, gods, lost temples, and dinosaurs. He also is forced to fight once more against the world's first supervillain: Tom Terror, archenemy of heroes everywhere.

He just can't catch a break, can he?