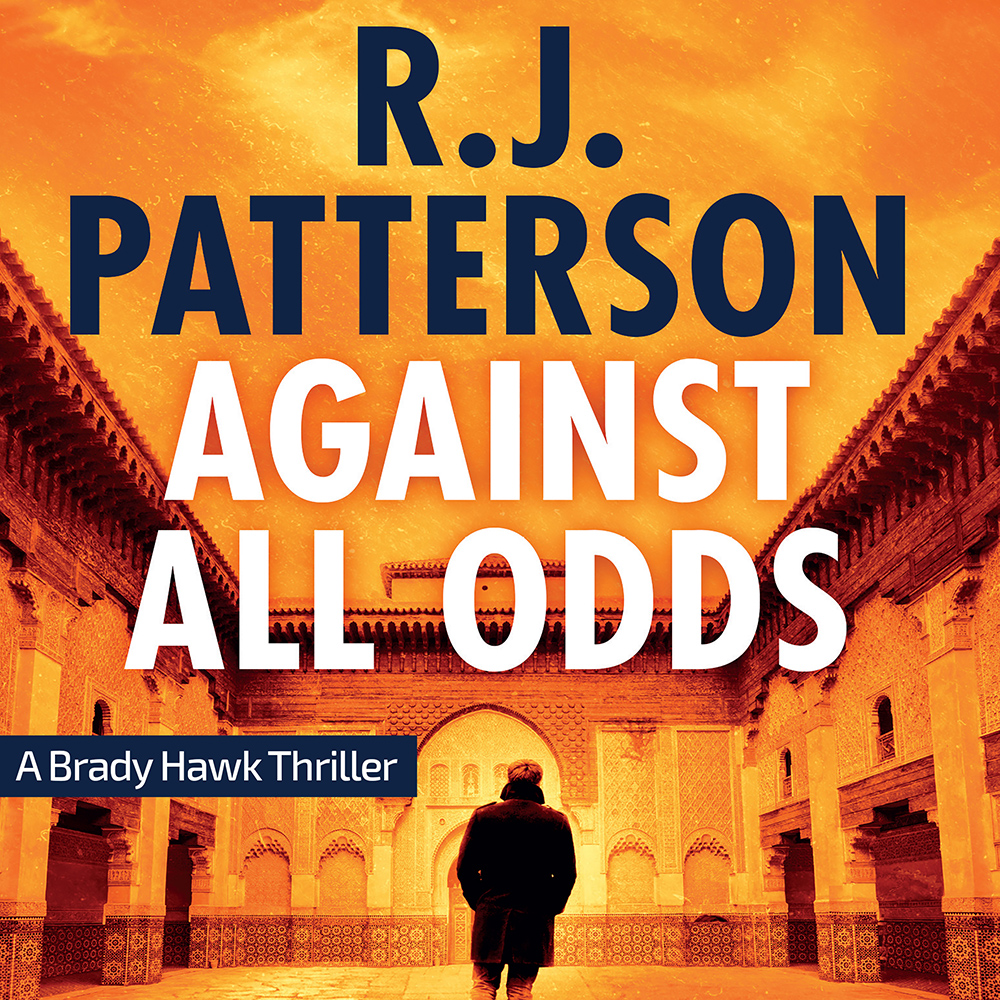 When a U.S. Senator’s son turns up dead in New York, a Russian ambassador is suspected of murder. But with diplomatic immunity, the U.S. has no recourse—at least no legal recourse.

Led by Brady Hawk and Alex Duncan, the former Firestorm team is reunited to help track down a killer and get justice. But they find a dark secret and a far-reaching conspiracy that not only endangers their own lives but also the lives of millions.

Hawk and Alex enter a high-stakes race to stop a potential disaster and gain justice outside the confines of the law.