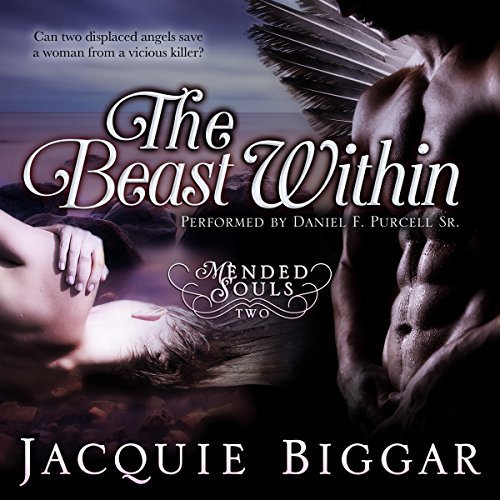 She didn't expect to land in the crosshairs of a serial killer.

Can two displaced angels save a woman from the clutches of a vicious psychopath?

When Julie Crenshaw is offered a job as a news reporter on beautiful Vancouver Island she didn't expect to land in the crosshairs of a serial killer. Connor O'Rourke has seen his share of human depravities during his 14 years as a homicide detective, but is still sickened by the murderer terrorizing his island shores and threatening his key witness.

As the stakes rise, can two people get a second chance at love? Or will a killer become the winner?