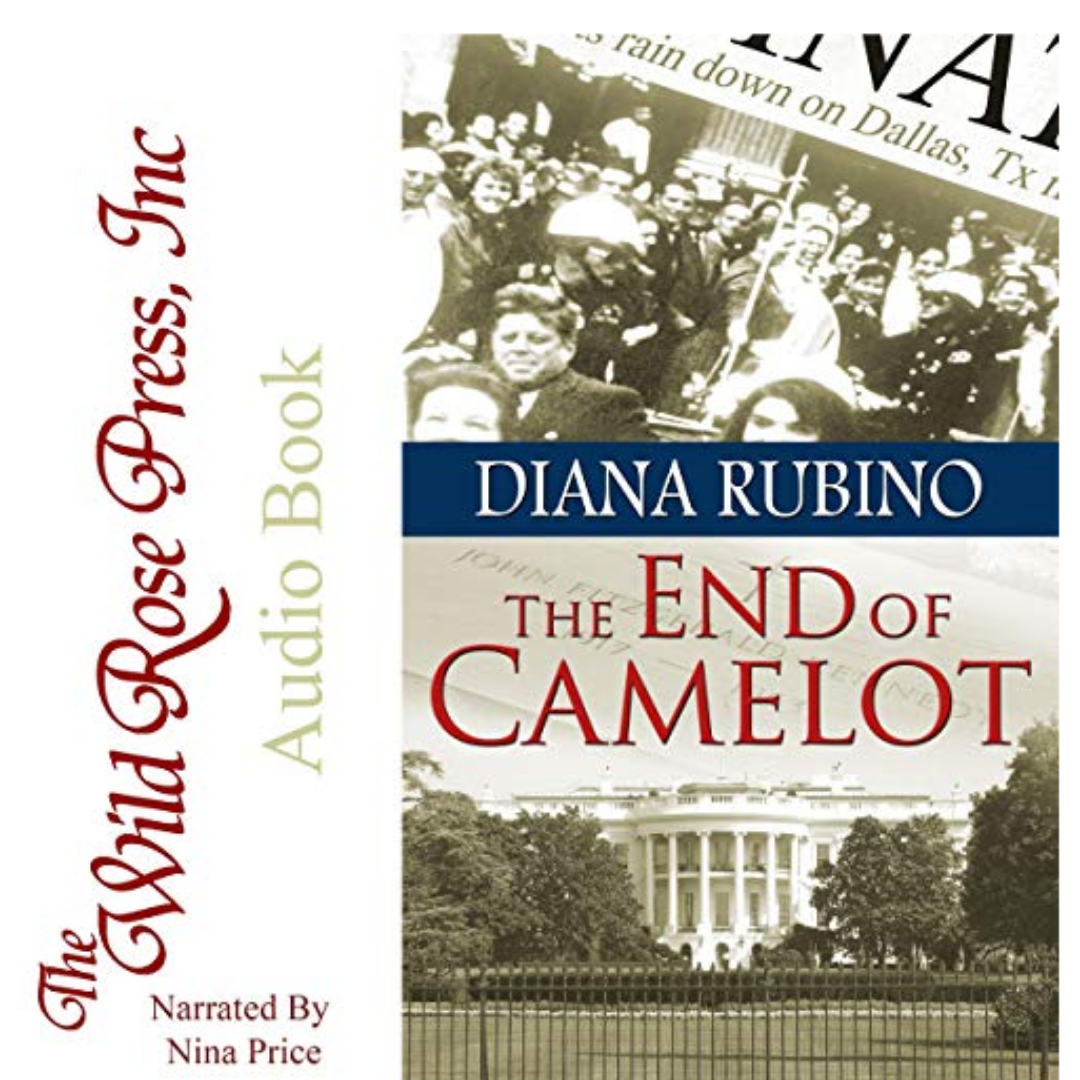 The End of Camelot

November 22, 1963: The assassination of a president devastates America. But a phone call brings even more tragic news to Vikki Ward: Her TV reporter husband was found dead in his Dallas hotel room that morning.

Finding his notes, Vikki realizes her husband was embroiled in the plot to kill JFK, but his mission was to prevent it. When the Dallas police rule his death accidental, Vikki vows to find out who was behind the murders of JFK and her husband. With the help of her father and godfather, she sets out to uncover the truth.

Aldobrandi Po, the bodyguard hired to protect Vikki, falls in love with her almost as soon as he sets eyes on her. But he's engaged to be married, and she’s still mourning her husband. Can they ever hope to find happiness in the wake of all this tragedy?