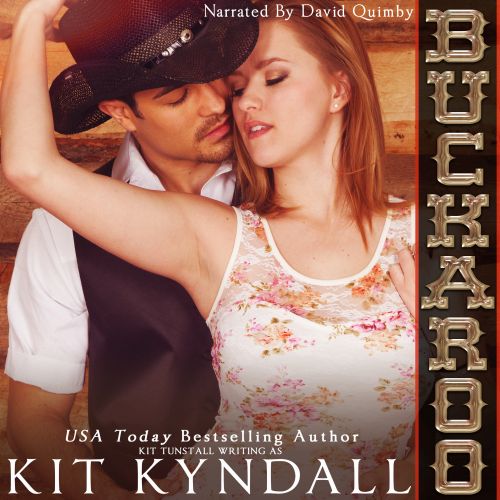 Nine years ago, Dawson took Chloe's innocence and left her, thinking she had deceived him in collusion with her father. Stopping in a small Idaho town for a rodeo appearance, he discovers life has changed for the former ranch princess. He's shocked to discover she has a son - his son.

There are more discoveries in store for Dawson, like finding out she never lied to him, and also the startling realization that he still wants Chloe as much as he ever did, but this time on a forever basis. While building a relationship with his son, he also has to convince her of his sincerity. It won't be easy, since she doesn't trust him at all. It's going to take everything he has to prove to her he's more than a buckaroo just passing through.