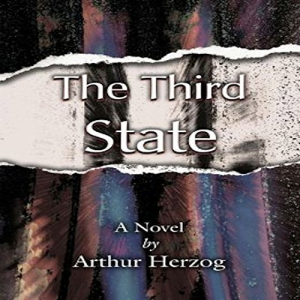 Why was he in denial? What was it that he couldn't face? Something terrible had happened. He felt terrible. It's nothing, he reassured himself. Everything's okay. Still, he felt discombobulated, as if his story didn't hang together, as if he failed to grasp a central theme, whatever that was. Something that made sense, seemed reasonable. But, who were the DOAs? And where was he? Police Detective Mike Boyle is called to the scene of an apparent double-homicide. As he waits for his partner, Detective Yvonne King, he has difficulty connecting to the circumstances he finds himself in. When Yvonne arrives, he discovers that he is not alone in his uncertainty. But he must press on through the fog of his confusion, in order to solve the most important case of his life.