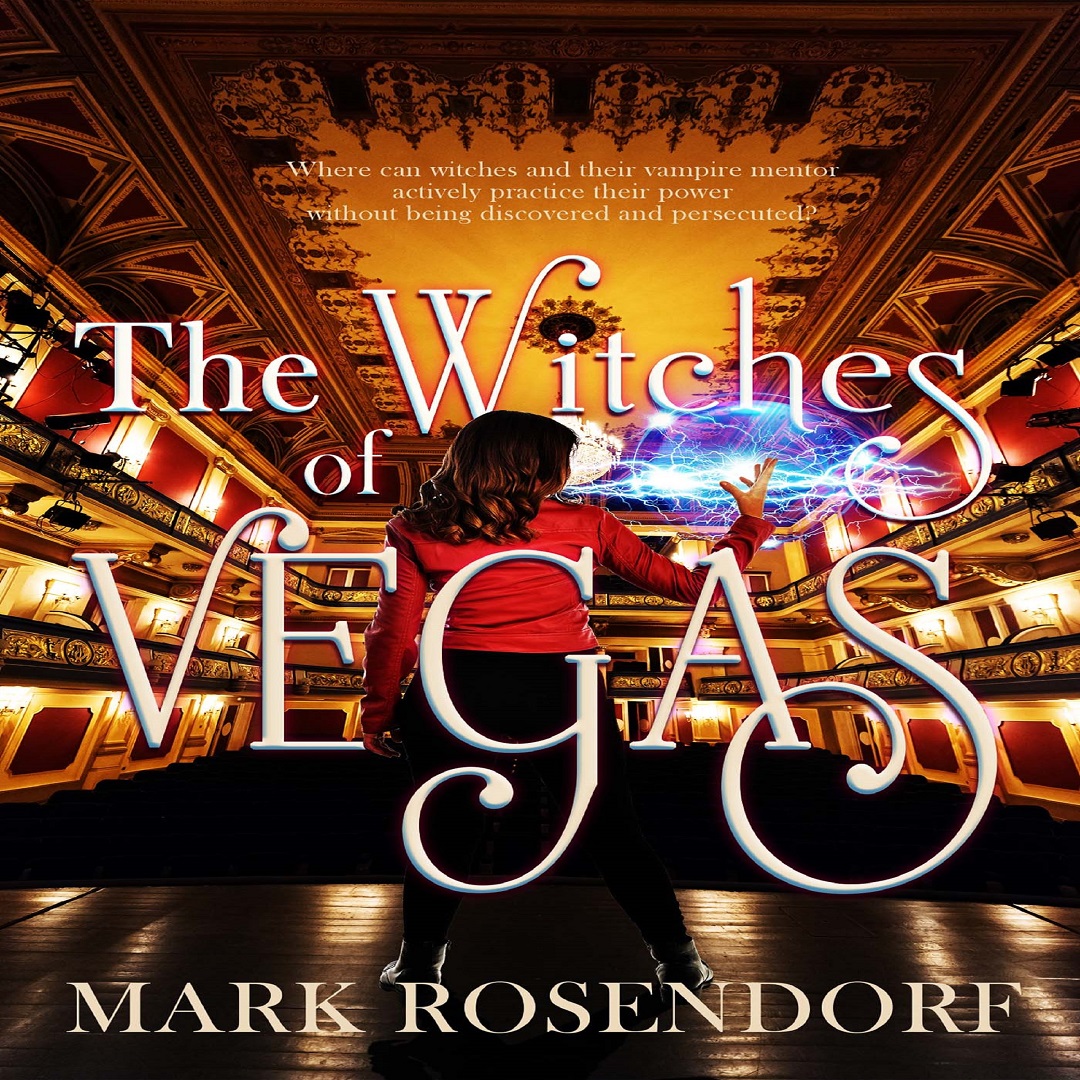 The Witches of Vegas

Where can witches and their vampire mentor practice their powers without being discovered or persecuted?

By using their magic, the witches of Vegas become the number one act performing on the Las Vegas Strip - a great achievement for them, but not so much for the magicians, who can't possibly keep pace.

Isis Rivera is the adopted 15-year-old daughter of the witches of Vegas. Zack Galloway is the teenage nephew and assistant to the last magician left in the city. Although they should be rivals, when Valeria, a 400-year-old witch with a long-seeded grudge against humanity arrives in Sin City, both teens act to bring their families together to stop the evil hag in her tracks.

But can the combined witches' powers and the ingenuity of the magicians be enough to stop Valeria from taking over the city...and possibly the world?