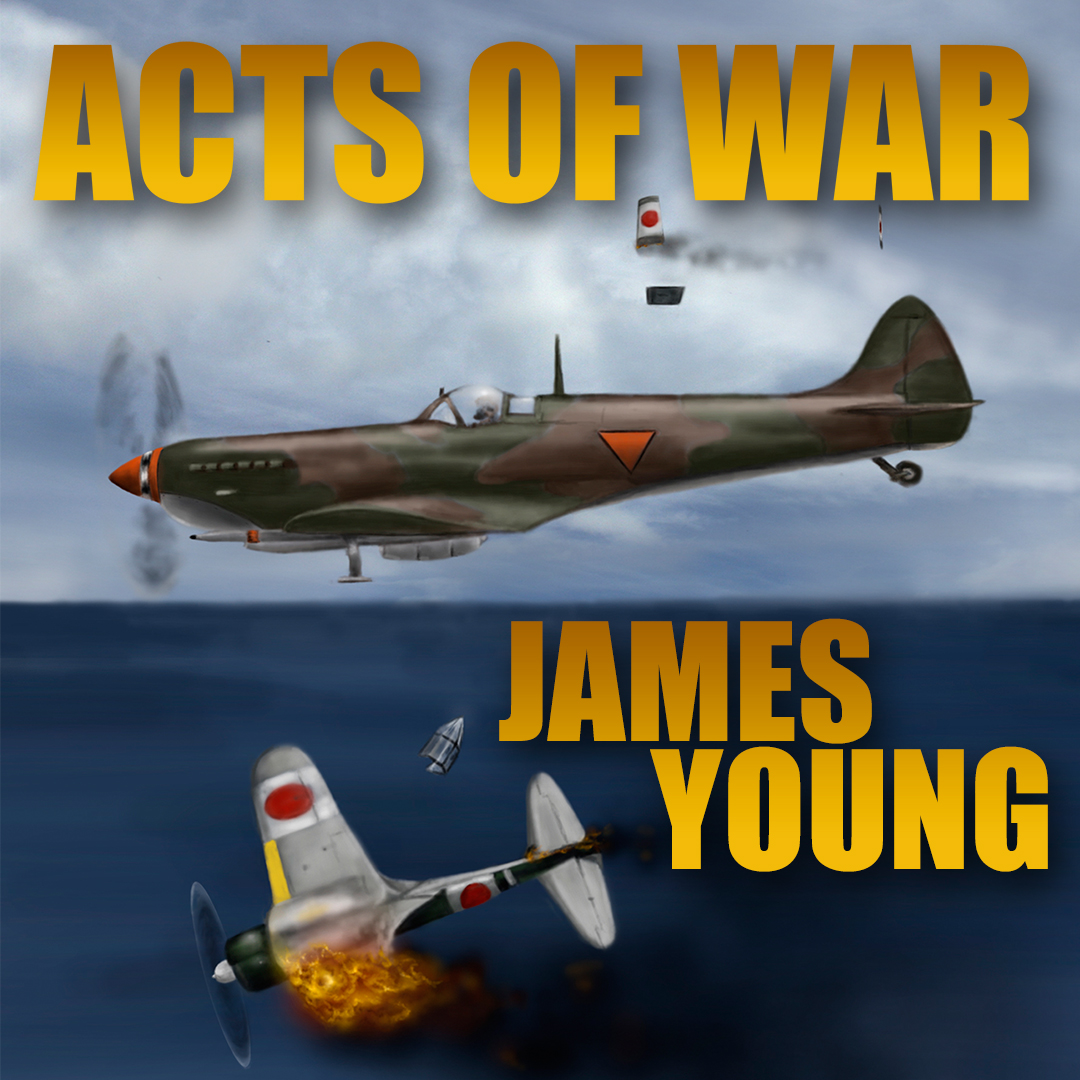 "Somehow I doubt that this is quite how anyone expected Adolf Hitler's death to turn out...." - Squadron Leader Adam Haynes, No. 303 (Polish) Squadron

August 1942. London is in flames. Heinrich Himmler's Germany stands triumphant in the West, its "Most Dangerous Enemy" forced to the peace table by a hailstorm of nerve gas and incendiaries. With Adolf Hitler avenged and portions of the Royal Navy seized as war prizes, Nazi Germany casts its baleful gaze across the Atlantic toward an increasingly isolationist United States. With no casus belli, President Roosevelt must convince his fellow Americans that it is better to deal with a triumphant Germany now than to curse their children with the problem of a united, fascist Europe later.

As Germany and Japan prepare to launch the next phase of the conflict, Fate forces normal men and women to make hard choices in hopes of securing a better future. For Adam Haynes, Londonfall means he must continue an odyssey that began in the skies over Spain. American naval officer Eric Cobb finds that neutrality is a far cry from safety. Finally, Rear Admiral Tamon Yamaguchi must prepare himself and his men to fight a Pacific War that is far different than the surprise attack Imperial Japan had once planned but never executed.

**ACTS OF WAR is included in the collection ON SEAS SO CRIMSON also on this site. Please do not purchase both**