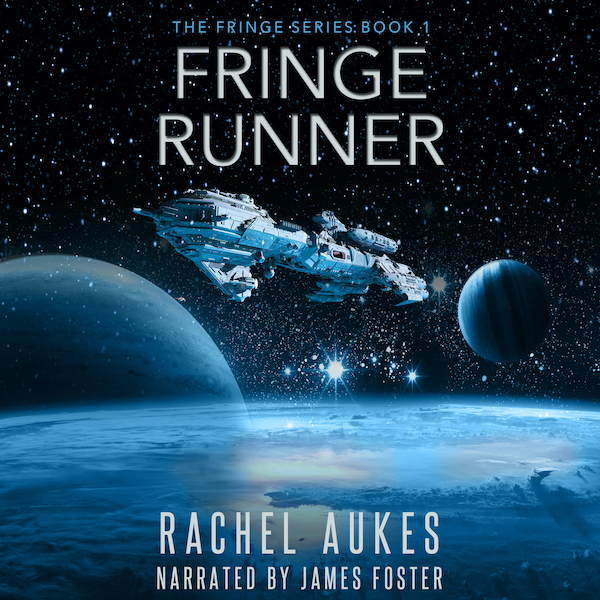 Life isn't easy on the edge of the galaxy, and it's about to get a lot harder.

It’s nearly impossible for the working class to make ends meet, and a seemingly inevitable interplanetary war looms on the horizon.

An old space captain hounded by arthritis and war memories, Aramis Reyne struggles to make enough credits to feed his crew and keep his ship flying by running mail and supplies to the farthest, most dangerous reaches of the Collective known as the fringe. When he’s offered a no-questions-asked contract to pick up a package, he jumps at the opportunity. But when a warship captain arrests him and takes the package, Reyne discovers a galactic conspiracy involving military leaders, a secret organization, fringe rebels, and pirates…and Reyne's crew stuck in the middle.

Now it's up to Reyne to break the conspiracy wide open. If he fails, the entire Collective will fall.

Fans of Firefly are sure to enjoy this space adventure by Amazon bestselling author Rachel Aukes.