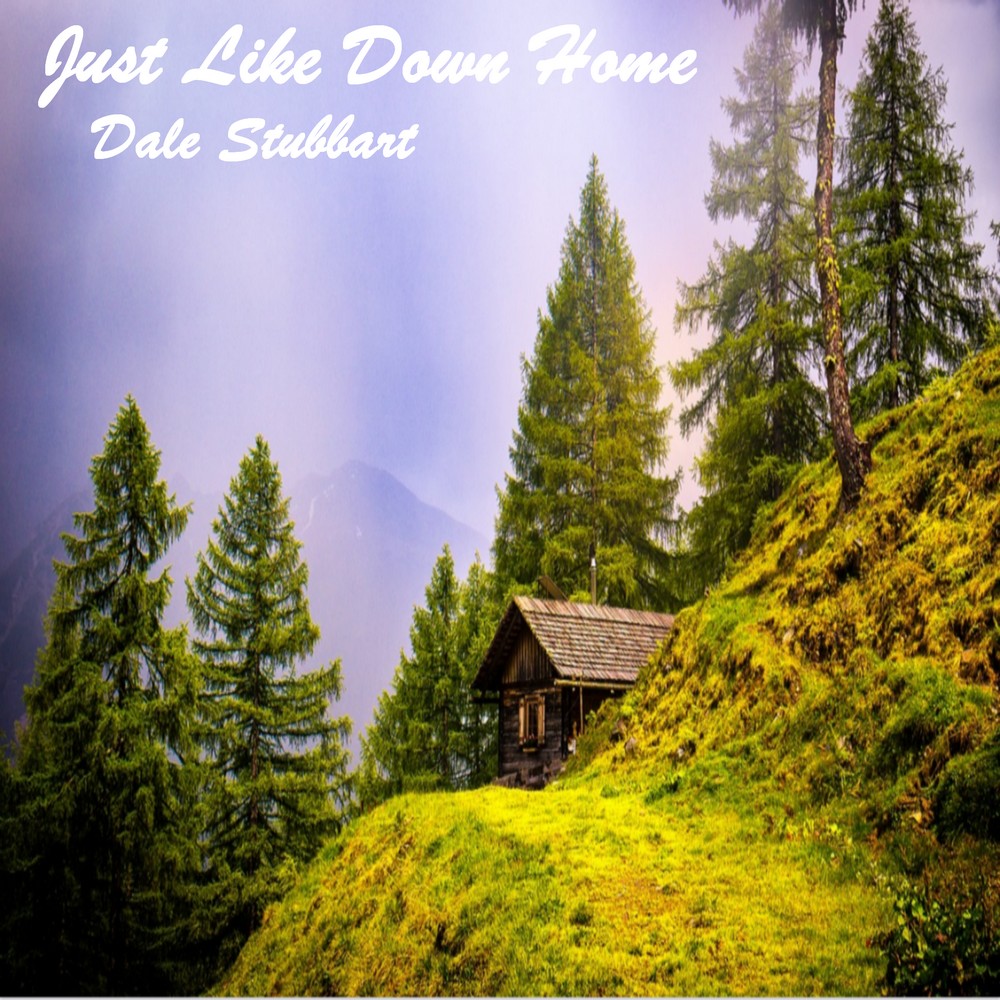 Just like down home is a phrase my Grandpa said a lot. It's a fancy way of saying everything went just fine. As the British say, "And Bob's your Uncle"

My Grandpa had a lot of phrases which he said repeated quite often. Some people call them Hillbilly phrases. But as my Grandpa said, he was a Mountain William, not a Hill Billy.

My favorite phrase of his was his response when asked how he was. Why I'm fine as a frog's hair and twice as curly.

In this story, Joel September's life is not going that great. He's stuck in a job he really hates, but it pays the bills. But then a crisis happens, one which starts his life flowing in a much better direction. And Joel starts to be aware that very soon his life is going to be just like down home!

Tonight Joel had no worries. Things were about to change for the better, he could feel it in his bones.

"The toe bone's connected to the...foot bone", Joel began to sing to himself. Well his singing wasn't perfect. It was off-key as usual. It was nice to know he was still human.

Joel left the sidewalk and continued on across a field of grass. He kept one eye to the ground, on the lookout for presents left by stray dogs. But somehow, he couldn't focus on the ground tonight. His spirits were just too high.

Pretty soon, Joel felt like he was walking on air. It was a wonderful feeling, to feel like you were floating. Joel walked past the Pearly Gates, where St Peter had just posted a "No Trespassing" sign. Joel laughed at the sign and called out, "Very funny Pete", as he walked by.

"I thought you'd enjoy it," St Peter called back, and then hurried to take the sign back down.

Heaven wouldn't be Joel's destination tonight, nor for a long time to come. He had too much going right for him on Earth. And soon, very soon, things would be going so much more rightly.