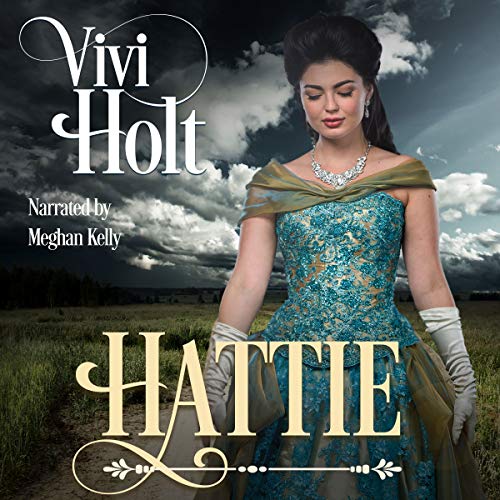 When Hattie Stout boards the train bound for the western frontier, she doesn't think things can get any worse. Her father lost his fortune and made her a pariah in New York society. Then, the man she was engaged to marry backed out of the arrangement to marry his cousin. When her parents decide there is nothing left to do but send her west as a Mail Order Bride, she thinks she's hit rock bottom. She's wrong!

Sheriff Ed Milton is comfortable in the life he's carved out for himself in his small mining town. But he's never met anyone quite like Hattie Stout before. When she steps out of the stage coach that fateful summer's day, she makes an impression he finds difficult to forget. She's beautiful, cultured and obviously wealthy - so what is she doing in Coloma?

A tragedy draws them together in a way neither one of them expects. And just when they think they can move on, it comes back to haunt them. Will they ever be free to follow their hearts?