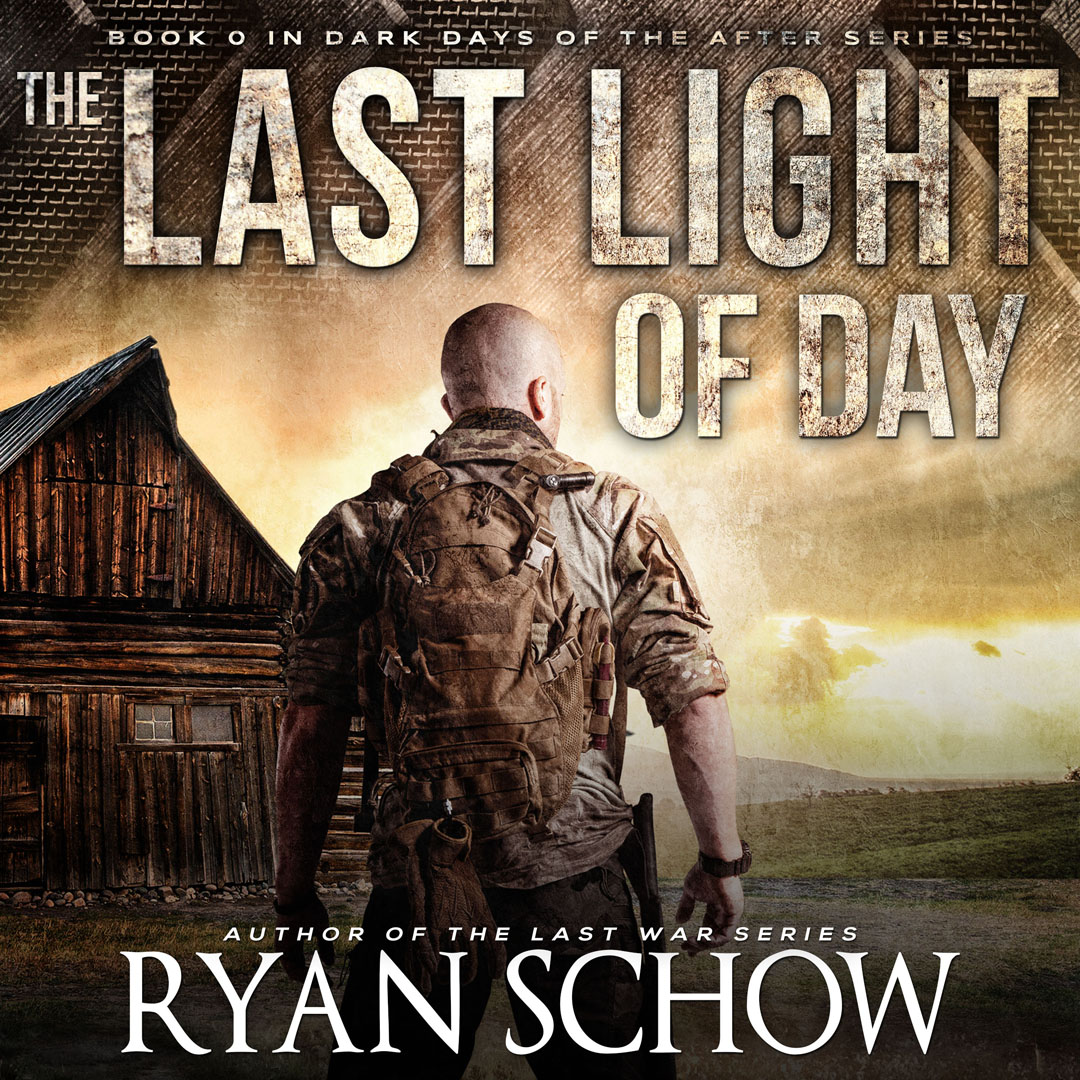 The Last Light of Day

America is changing fast. Cities are becoming dangerous. Time to bug out...

Security Engineer, Logan Cahill, and a woman who may or may not be his girlfriend, Skylar Madigan, live together, but only because it makes their conspiring that much easier. Logan, like Skylar, is tormented by the notion that time is running out for America.

As the nation spins perilously out of control and foreign forces make their foothold in the country known, Logan is tasked with investigating the mysterious Harper Whitaker, a programmer he believes to be working under false pretenses. Is she caught up in cyber espionage, or something darker? And how does Skylar fit in with this? Has she been using him to get to Harper?

Things are not as they seem, and the lid is about to blow off the whole city, maybe even the country. The question that plagues Logan is the question of when, and how. When does he bug out? How will he survive a total collapse of society? The good news is, Skylar has a plan and Harper just might be a part of it. Will they be able get off the grid before all hell breaks loose? The apocalypse is coming, which means the end is near...

Books in the Dark Days of the After Series: