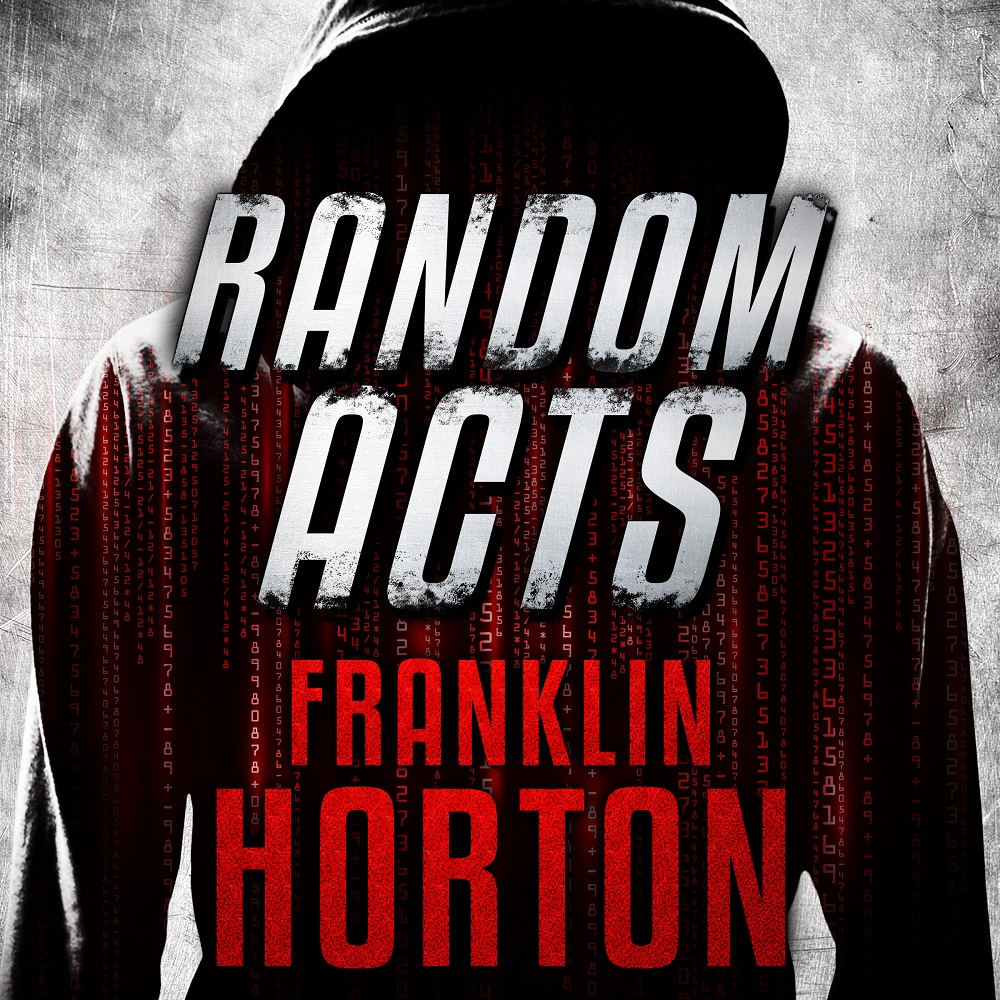 A grieving young woman, a disturbed young man, and identity theft meet in this terrifying tale of obsession, terrorism, and social media.

Amanda Castle was like a lot of young people, posting pictures of her everyday life to a variety of social media sites. Not everyone who viewed her pictures was there to share in her life. One was there to steal her profile pictures. Soon, hundreds of fake accounts were circulating with Amanda’s pictures on them.

When a friendless and socially isolated young man named Victor receives a friend requests from one of the fake accounts, he falls in love with the young woman he knows as Camarochick19. He has no way of knowing that the face on the profile is unrelated to the shady, manipulative figure actually lurking on the other end of the account.

When reality fails to meet with his obsession, Victor’s tenuous grip on reality snaps and his life begins to violently unravel. Before the world completely closes in on him, Victor is determined to track down the real Amanda Castle and make her share his pain.