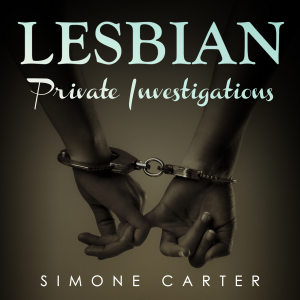 "Dance with me, Kirby." Dru's voice was just a whisper, her hand reaching out to grasp Kirby's.

She didn't know how it happened, but Kirby found herself pulled to her feet and held in Dru's arms. She wanted to blame it on the margarita, but she couldn't lie to herself. There was something magnetic about the feel of Dru's arms around her. She allowed herself to relax into the redhead's embrace and began to sway to the music.

When the song ended they continued to sway together dreamily for several long minutes. As their feet finally stopped moving Dru pulled Kirby closer, her hand sliding up her back to caress her neck. Kirby gulped as a shiver shot through her.