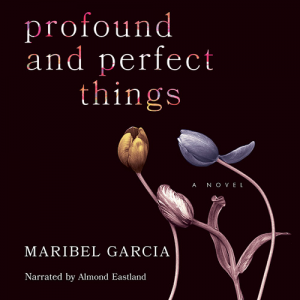 Some truths can do more harm than good. This is what Isa comes to believe at the tender age of nine, when she first has a dream about kissing a girl - an act that would never be acceptable to her family. By her late 20s, Isa has left her hometown in South Texas, so that her conservative family won't discover that she’s gay, and immersed herself in the workaholic routine of law school.

One fateful night, she experiments with a man and subsequently ends up with an unwanted pregnancy. Meanwhile, Isa’s only sister Cristina loses the infant she spent years trying to conceive. Moving forward with her own pregnancy and giving the baby to Cristina seems like the perfect solution - until Isa bonds with the newborn. Still, the sisters move forward with the family adoption. Now everyone in the family has a secret.

Twelve years later, after much deceit and loss has passed between the sisters, Isa decides to reveal both her sexuality and her niece’s true parentage to their family, against Cristina’s wishes - but before all can be exposed, tragedy strikes.

Timely and gripping, Profound and Perfect Things is a story of two first-generation Mexican American sisters striving to build a meaningful existence outside their traditional parents' approval and ways of life. It is also an exploration of the boundaries of our responsibilities to those we love.