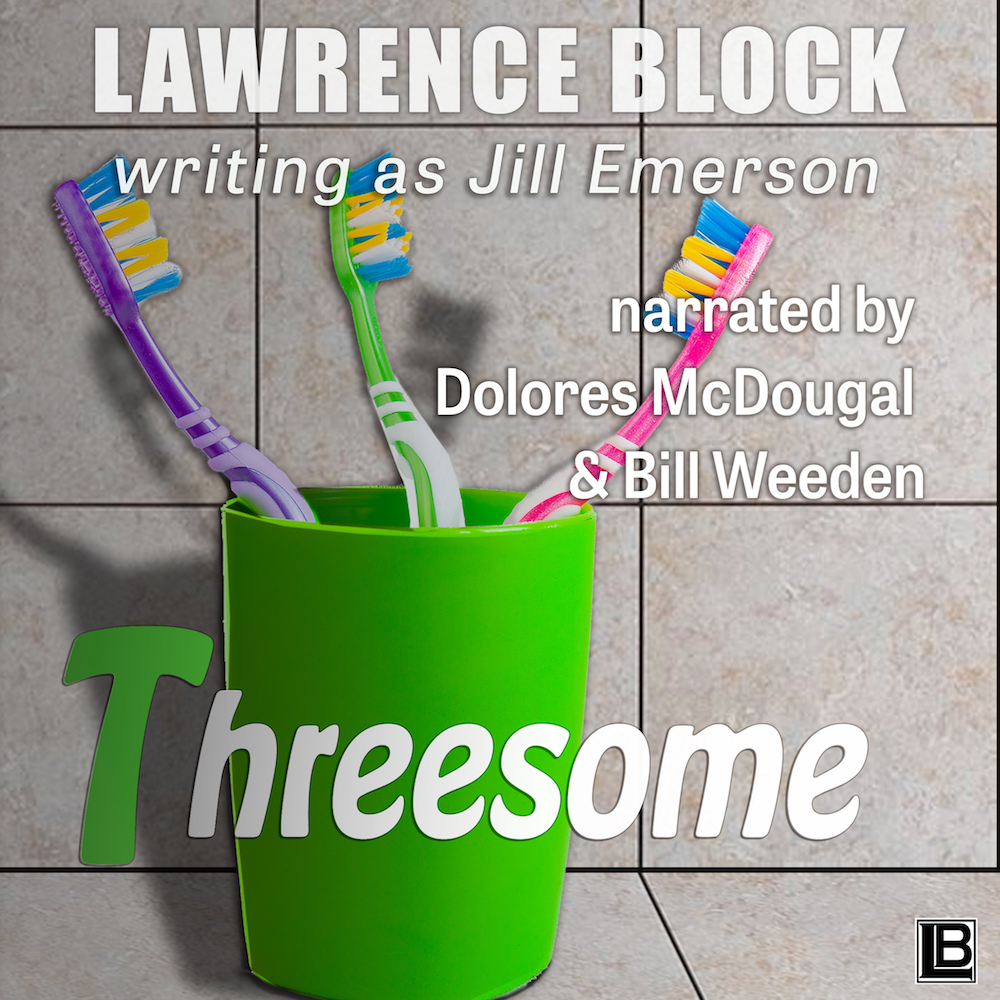 Jill Emerson, whose first three works were gentle explorations of the lesbian experience, took a sharp turn toward candor in Thirty, her first book for Berkley.

As I’ve explained in the book description for that novel, around the time Berkley came calling (via my agent) I’d become disenchanted with the whole notion of fiction recounted by some disembodied third- or first-person narrator. It struck me as artificial, and my response was to pile artifice upon artifice and produce a novel in the guise of an actual document.

The premise, as you’ll see, is that the book has been written by its three main characters, Harry and Rhoda and Priss, in the form of a lightly fictionalized chronicle of their own life as a menage a trois. They set about writing alternate chapters - and, reading one another’s work as they go along, they learn things they hadn’t known, and one thing leads to another, and - I think the phrase we want is tour de force, and how nice to be able to use it in the same book description as menage a trois.