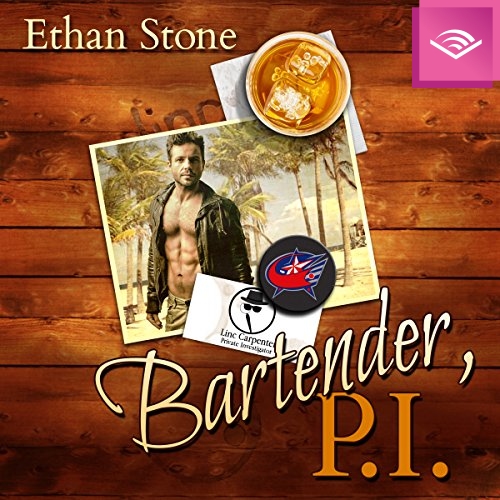 When hockey star Linc Carpenter is banned from playing his beloved sport, he starts over, slinging drinks in Tampa. He's inept as a bartender, so when the opportunity arises to train as a private investigator he takes it. He's not very good at that either, but he still manages to get hired to follow fashion mogul Quentin Faulkner.

Linc's incompetence is a hindrance, but Brady Williams, Faulkner's studly bodyguard, may prove to be his undoing. Brady is drawn to Linc despite his bungling, and Linc's stupidity may be just what's needed to solve the case and save their lives.