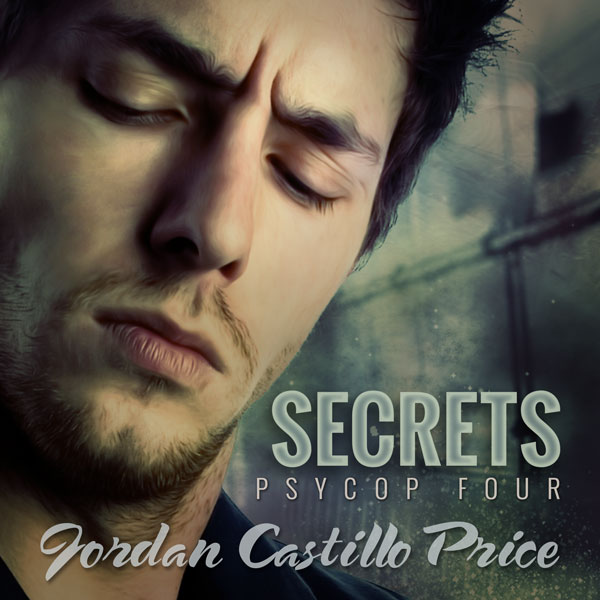 Victor Bayne's job as a PsyCop involves tracking down dead people and getting them to spill their guts about their final moments. It's never been fun, per se. But it's not usually this annoying.

Vic has just moved in with his boyfriend Jacob, he can't figure out where anything's packed, and his co-worker is pressuring him to have a housewarming party.

Can't a guy catch a break?

On a more sinister note, Vic discovers there's absolutely no trace of him online. No trace of anyone else who trained at "Camp Hell," either. Everyone Vic knows has signed a mysterious set of papers to ensure his "privacy." The contracts are so confidential that even Vic has never heard of them. But Jacob might have.

What other secrets has Jacob been keeping?