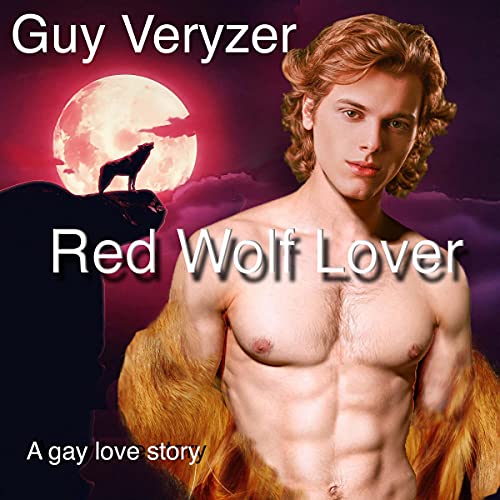 My lover is a wolf shifter...which took a lot of getting used to. It still does.

So, be careful what you wish for. I wished for an exciting handsome boyfriend, and now, I have a huge amount of fur to clean out of the shower if Peter transitions in the shower.

At first, it was happenstance that I was gardening or taking a break on the back patio, but then, it became more purposeful as I enjoyed the view of the sexy ginger jogger and the running red dog, too - the dog who was a wolf - and as you probably already guessed, the man who was really the dog who was really a wolf who were all one shifter - so there!

That’s how I first spotted Peter. How we actually met...well, it was not big drama, except inside my head, as I was drooling over him from the first moment.