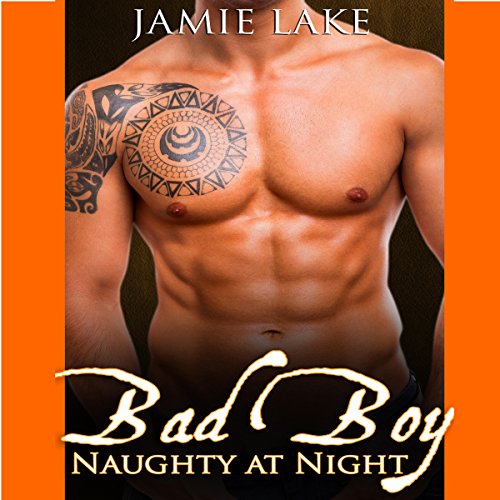 Kindergarten teacher by day, sensual masseuse by night, Peter Davidson never thought things would get so tough that he'd need to give out sensual massages in secret in order to make ends meet. But when the school slashes his hours in half and with no other jobs available in town, he stumbles across the opportunity when fiddling around on an online dating site and a rather handsome older gentleman offers him money.

What he thinks will be a onetime thing turns into a booming business at night, and Peter promises himself he'll only do it long enough just until he gets caught up. He has nothing else going on in his life, after all.

Handsome, classy, and educated as he is, Peter still hasn't met The One. Until, that is, he meets Chip - the parent of a new student, who turns out to be more man than he's ever dreamed of.

What will Chip say if he finds out what Peter is doing on the side? And, what's worse, what will the school say when they find out this teacher has been a very bad boy?

If you are a fan of Always by Kindle Alexander; The Backup Boyfriend by River Jaymes; Broken Pieces, Stay, or Collide by Riley Hart, or any of the Dreamspinner Press books, you'll enjoy this short novel.