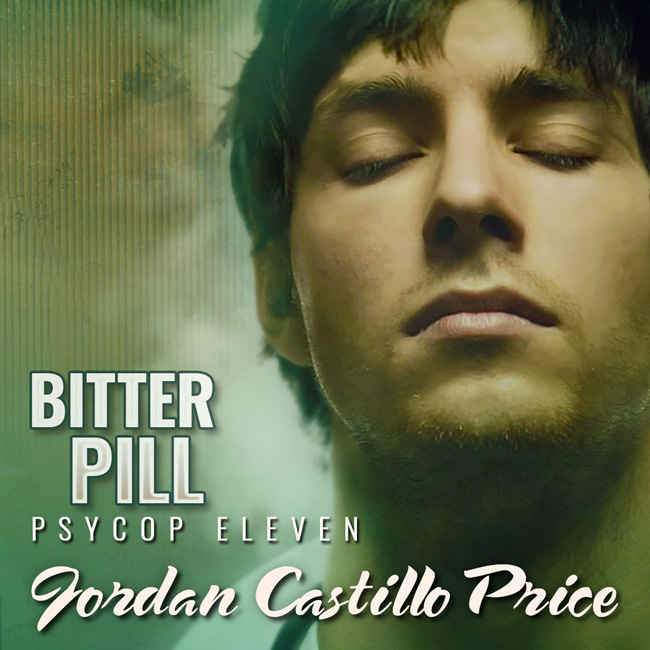 Book 11 of the PsyCop series.

There's a new drug on the streets called Kick. The side effects are so brutal, most folks only try it once…unless they're psychic. Then they do it until it kills them.

Psychic medium Victor Bayne is well acquainted with pharmaceuticals, from the Auracel that blocks his ghosts to the Seconal that offers him a blissful night's sleep. But he's managed to steer clear of street drugs…so far.

Jacob Marks has a medicine cabinet filled with every over-the-counter remedy known to man, but none of them are doing much for his mood - and his long, fruitless days of combing through records at The Clinic are taking a heavy toll.

But their lackluster investigation does have one silver lining: a front row seat at The Clinic when the first Kick overdose comes in. And as scary as the drug might be, if it truly does augment psychic ability, the appeal is not lost on Vic.

Because the very first hit never killed anyone.

Where did Kick come from? Why is it so addictive? And why is everyone at The Clinic acting so darn shady? That’s what Vic intends to find out. And if he's lucky, he can also expose a shadowy figure from Camp Hell.

Unfortunately, the demons of his pill addiction might prove just as deadly as his long-buried history. He thought he'd managed to ditch that pernicious habit. But what if it was only lurking in the shadows, waiting for the best time to rear its ugly head?