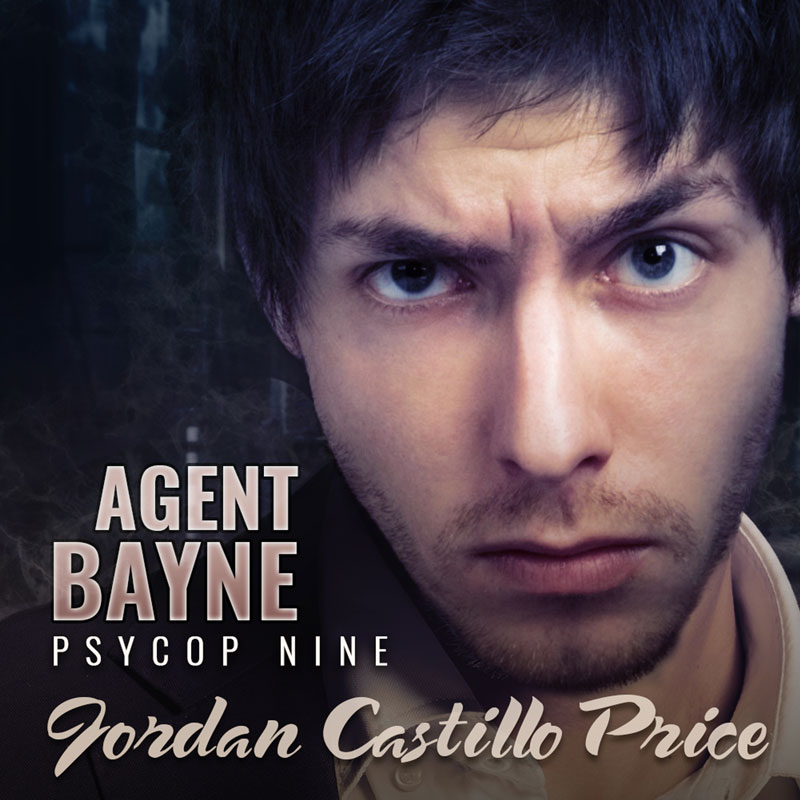 Book 9 of the PsyCop series.

Victor Bayne is through with the Chicago PD. Can he handle the FPMP?

After years of frustration as a PsyCop, Victor Bayne reports for duty at the Federal Psychic Monitoring Program. As a fledgling agent, he’s ready to smoke out a few ghosts and be home each night in time for dinner. But is he prepared to add a professional dimension to his romantic partnership with Jacob Marks?

Jacob has already established his territory in the Program - he’s competent, he’s respected, and he’s pretty much fearless. The last thing Vic wants to do is screw up in front of him.

When fellow agents start turning up dead, Vic is expected to do more than just lay their ghosts to rest.

But what if his psychic talent isn’t quite enough? As the death toll rises, he and Jacob scramble to determine who’s in danger, and who’s a killer.

Using all the resources at their disposal, they close in on their suspect. But as they do, their past comes back to haunt them...and even Jacob worries they’ve tampered with forces they should have left alone.

Are their combined talents enough to protect them from enemies both living and dead?