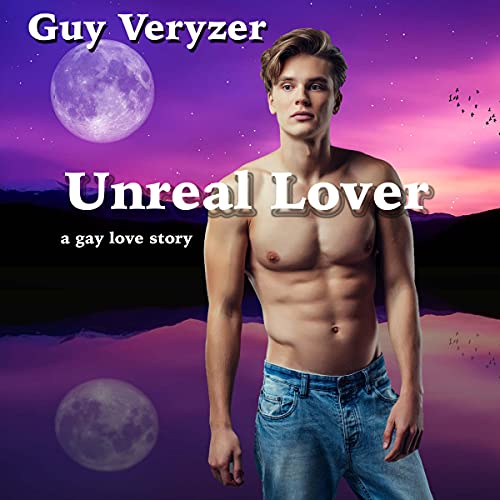 Boy meets boy - correction; boy meets unbelievably beautiful boy. Thinks he is too handsome to be real, then finds out he’s right. The gorgeous guy is really an alien from another planet.

Rex was so amazingly beautiful he didn’t look real. There are many fine looking young stallions trotting round this county, kicking up their heels and feeling their oats so to speak. This young man wasn’t frisking about when I first saw him, he was sitting still, very still and just being at one with the universe, or so it seemed. He looked unearthly. I had never seen him before. Or anyone quite like him for that matter, except maybe in my dreams. He was a dreamy boy.

I live in a small southern town, we are polite to visitors but look at them as outsiders for a good long while, some people have lived here 20 years are still called new people...So someone new in town is a novelty, but if they are a relative, its like a passport, your roots are connected, so you’re sort of part of the history...So though he was new in town young Rex was accepted once folks realized my aunt had given him the family passport.

But it turns out not only is he not exactly a relative, but he’s from far away.

Not just from another country...but another galaxy? Or another dimension?

A star man, an outer space creature...Am I in love with an alien?

Admittedly it started out as a very superficial attraction, on a human animal level. When I first saw this guy, or what appeared to be a young guy, a very handsome guy, no, not very handsome - the most good looking guy I’d ever seen!

He is symmetrical which few or maybe no humans are, though faces being more symmetrical supposedly is key to our perception of beauty, or so I’ve read.

I suppose I better back up or you won’t get the whole strange story. Telling it might help me to understand it a bit too...if that’s possible.

I believe it is, because I’ve come to believe the impossible is possible!