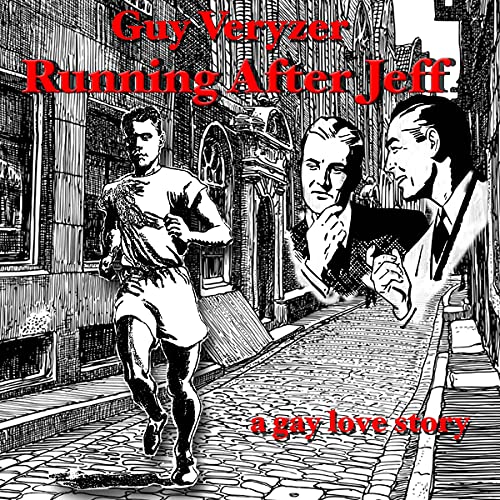 It was seeing a young Adonis in the flesh when the tall, lean, tan figure of Jeff Mead ran past Bart Benson that sunny May morning in 1959.

Married man that he was then, he reacted in a way that jolted him. It was as if he had been dozing all his life and had suddenly come wide awake. In that moment, a door cracked open to a part of his nature that Bart had kept in shadows. But this youthful golden beauty was like sunlight piercing that dark part of him.

Barton was attracted to Jeff, though in that first glimpse. He had no idea who he was...or even what this attraction was. Part of him wanted the youth to keep running off into the distance, but another part of Bart thirsted to catch sight of him again, thirsted like a man in a desert seeing an oasis.

Out of the corner of his eye, Jeff noticed a man in a grey flannel suit standing on a corner outside a drugstore. The man had looked like he’d just been punched, with his eyes wide and mouth open - shocked. He’d wondered vaguely what he’d been surprised by, and then, there was a flash. Or he thought there had been.