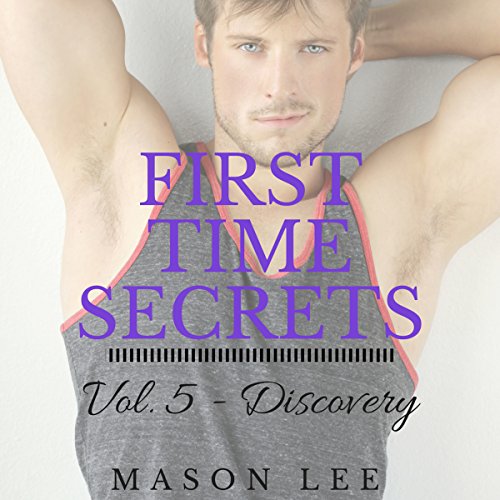 David has always known that he was attracted to men. However, growing up in a strict, religious home, he is so closeted that now that he's started college and finally free, he's almost afraid to indulge himself in his true desires.

Now, after everything that has happened, David realizes that the Professor's intentions are not as loving as he may have thought. Once their romance begins to unravel, he runs away in a panic, straight to Dean's door.

Will his boyfriend take him back? Will the Professor let him go?

Warning: Book Five contains hot and heavy action, spicy descriptions, and steamy, sultry times and a cliffhanger. Listen at your own risk... or delight!