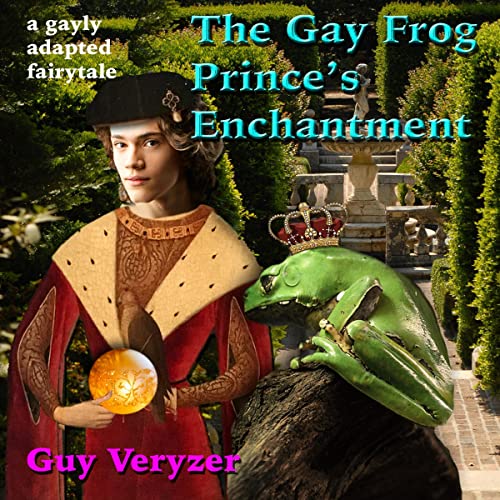 Once upon a long ago time, when clocks sometimes went to sleep and dreamed stories that became fairy tales told to children at bedtime, there lived a King known as Ramsey the Rapacious, whose sons were all fair of face and fine of limb; but the youngest was the fairest of all, this was Prince Simon, was so exceedingly handsome that the Sun herself, although she gazed down on him daily, she was still was enchanted every time Simon’s golden beauty came out into the her warm sunlight beams.

Watching him at play she did sometimes wonder if her might not need to learn to be just a bit less selfish. As she had gifted him with a golden ball spun of one of her sun rays, which he loved as his best toy, but he would never share it with others. Even as he grew older, it was his and his alone.

His selfishness seemed to keep him from being able to share his heart with another as well….