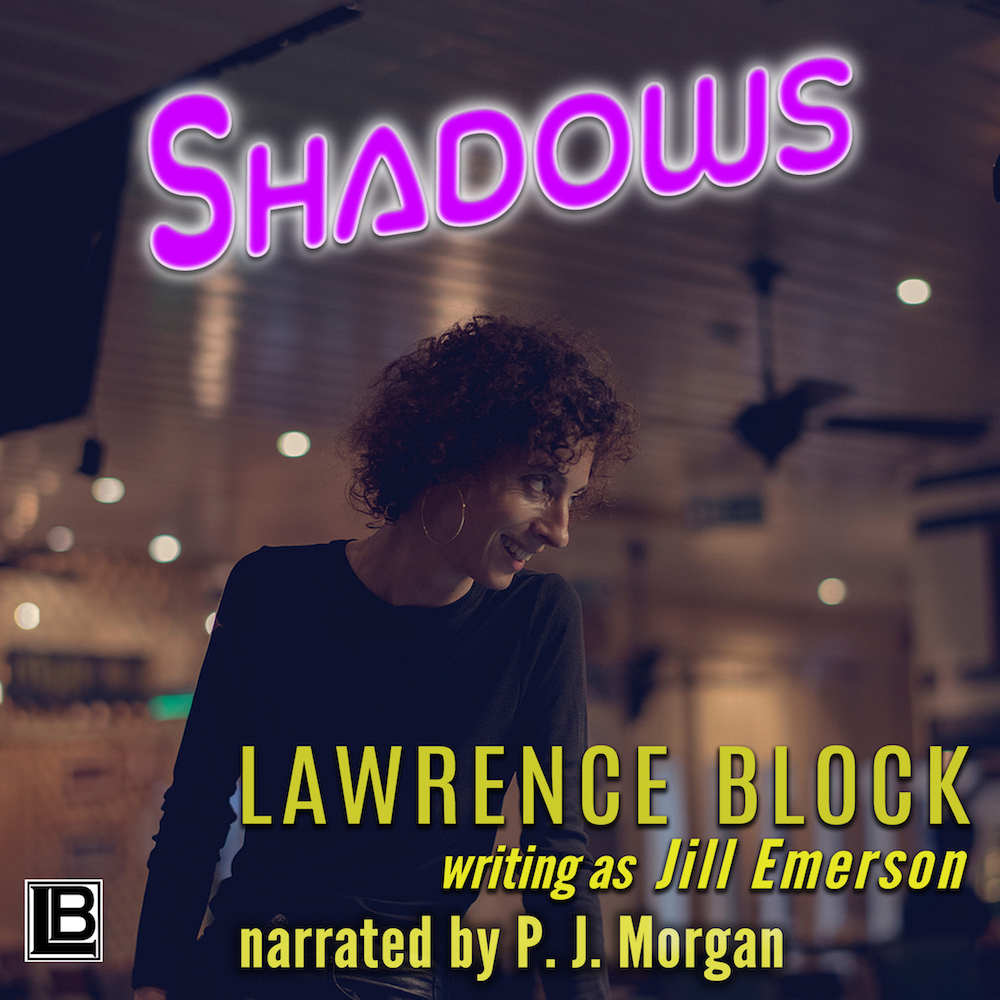 One morning in the spring of 1958 I woke up in my room at the Hotel Alexandria with a paralyzing hangover (which was not unusual) and an idea for a book (which was). I sat in front of my typewriter, and within a few hours I had produced a chapter-by-chapter outline of a novel. I had all the characters sketched out and knew how they'd relate to one another, and how the rather elementary storyline would resolve itself. I even had a title: Shadows. At the time I was working as an editor at a shady literary agency, but I'd already arranged for my departure, as I'd be resuming college in the fall in Ohio. Sometime in May I gave up my room at the Alexandria and went home to Buffalo, where I turned that outline into a book. My agent sent it to Crest Books, then the country's premier publisher of lesbian fiction. They spent a couple of months reading it and thinking it over, during which time I wrote and sold several lesser books to Harry Shorten's Midwood Books. Then, a couple of months after I'd returned to Antioch and gone through a lot of sturm und drang that needn't concern us here, Crest accepted Shadows. They changed my title to Strange Are the Ways of Love. They also changed my pen name. I'd known a lesbian novel ought to have a woman's name on it, and I picked one. They decided on Leslie Evans instead, so it could be gender-neutral, and then switched it to Lesley Evans, which made it more specifically female. Welcome to publishing, young man. It's clear to me now, almost 60 years later, that the book ought to set sail under its original title, and since I'm republishing it myself, that's a decision I get to make. It's also clear to me that Shadows is in fact Jill Emerson's very first novel, as it's far more of a piece with Warm And Willing and Enough of Sorrow than with anything else I've written. So that's how I'll publish it, right? As Shadows, dammit, by Jill Emerson.